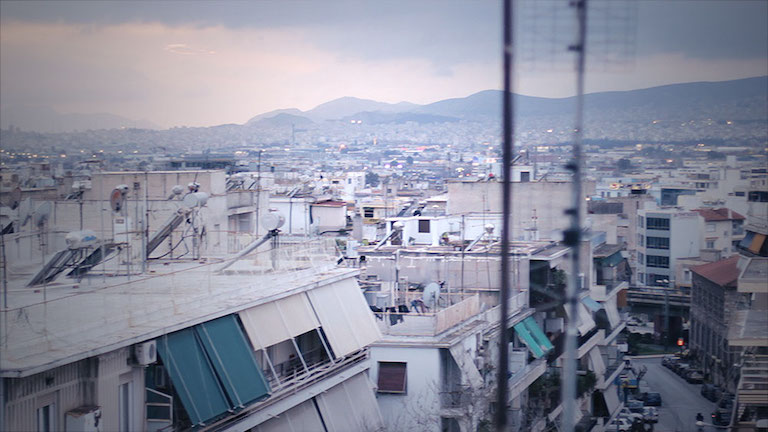 This post follows on directly from the article entitled ‘Who owns the video I had made?’ So if you haven’t read it yet, you can check it out here!

When I say footage I mean all the footage/shots recorded in the entire filming process, sometimes called the “raw footage.” This question is perhaps much more contentious with clients and production companies. Crucially it shouldn’t have to be. As I wrote in the previous article this is something that needs to be discussed and agreed before any production begins. Getting the question of ownership in writing before hand is essential to make sure you don’t find yourself in different positions.

In the TV and film industry it is standard practice to ensure contracts are in place for the creator, the director and all the creative influence (i.e. Camera, costume, make up etc.) to assign copyright over to the producer. When creating something with multiple people it is essential the issue of who owns the footage is cleared up before any filming is started.

However in the smaller scale corporate sector it is not commonplace to address this problem up front. We have only recently been making sure EVERY project has this in writing.

There are a few reasons why production companies do this which may go some way to explain why it’s a contentious issue.

This is the big one. And it is mainly about protecting the rights of everyone involved. When you make a video the production company will be very clear on what the video is for and where it will be displayed. They will then make sure everything is cleared for this and sign the copyright over to you. More importantly they will cost it in to the quote. This will not include the raw footage. Therefore if you think you will want the raw footage mention it at the start of the process.

Following on from the copyright reason handing over raw footage does have a cost implication. If you imagine that on some high-end cameras an hour of footage can be 765 GB. If on a project 10 hours of footage is filmed that would be 7,650 GB! Nearly 8 terabytes of data! The hard-drive cost alone would be into the hundreds of pounds. On top of this there is the time it would take to export all the data, it could run into 20+ hours of computer time.

3. The loss of future work

This is the first reaction for any production company when you ask for the raw footage. The client is going to take our work and get someone else to work on it for half the price! We are in a very paranoid industry!

Imagine being a chef and a customer comes to the kitchen and asks for all the ingredients and the secret recipe to your award-winning dish. That customer may only want to recreate the meal at home or they may take that recipe to the restaurant next door for another chef to make it at half the price.

In most cases the client motives are genuine and have an innocent reason behind them. But that doesn’t stop production companies sweating with fear at the thought of the implication. They also worry that someone else is going to ruin their work. It does seem crazy but most creative people have an attachment to their work no matter whom it is for. And the thought of someone blemishing that is hard.

This is the silliest reason but has to be mentioned. With every great shot amongst the raw footage, there may be several bad shots that would never make the edit. Those shots ruined by minor tech issues, poor timing, sudden shifts in lighting, or by that one ‘videobomber’ incapable of waving at the camera. A camera op may spend an hour trying to get the perfect shot. During this time, 59 minutes may be complete rubbish (with the odd swearword thrown in every time they mess up). These moments are not exactly a good reflection of their best work and something they won’t want many to see. But would all be totally worth it for that one great shot.

At the end of the day whatever the reason, if you have a contract first with all this agreed you wont have any problems. One final note, it’s worth mentioning that although the production company holds the raw footage it doesn’t mean they are free to do what they want with it and use it without first seeking your approval.

As always, if you have any other questions about ownership feel free to contact us.