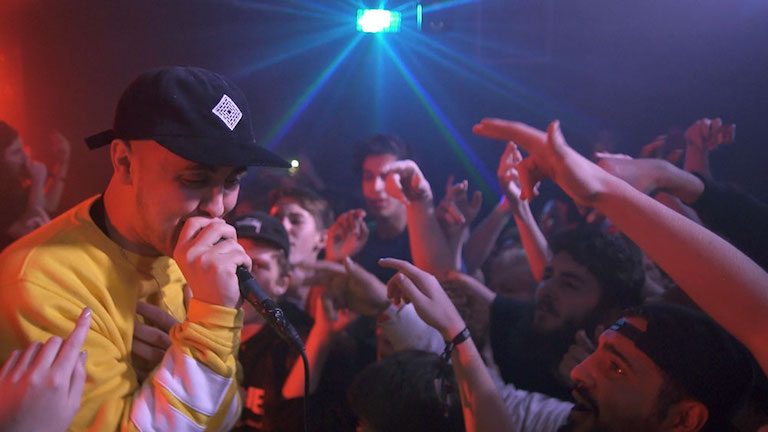 We’ve made videos for huge record labels like Warner Brothers and Sony as well as for indie labels and even directly for unsigned bands. For newcomers, figuring out how much a video will cost them can be quite tricky. Searching online can leave you with a lot of conflicting information and not many figures. It’s strange because it’s actually very simple.

The budget comes first and the budget informs the idea. This is how big record labels do it and there is no reasons why unsigned bands can’t do the same.

Record labels do it because they need to assign the budgets for the promotion of a band/song before even thinking about the idea. These will be based on a huge number of things about the band or song’s reach, bankability, fan following, and even money left in the budget.

They also know making music videos is cool. They know filmmakers love making them and production companies love the kudos that comes with having a successful music video in their portfolio.

Music videos allow filmmakers to stretch their creative wings and really show off what they can do more so than the often restricted Ad world. The system is so much in the musicians’ favour that after naming their budget they can ask multiple directors to “pitch” an idea and then choose their favourite! Admittedly this does rely on the director liking the song and wanting to work with you. But it’s not a bad position to be in.

So lets talk the price of a music video. They can range anywhere from £500 to £100,000s. Most videos you see in the mainstream will be from £15,000-£50,000 (apart from the Rihannas and One Directions of the world). The amount depends on all the points mentioned and the idea for the video will be reflected in the budget. It’s that simple.

The problem for unsigned bands is in getting experienced filmmakers to make your video for £500. It’s really difficult but if the song really appeals to them and you give them strong creative freedom you might get lucky.

From our point of view we usually work with budgets from £2000+.

Any budget that is £2000+ will allow you to ask a couple of directors to pitch. Anything below that and you will be better off finding a director you really want to work with and invite them to chat about ideas over a cup of tea/coffee/beer.

Luckily now there are sites like radarmusicvideos.com that allow you to invite directors to pitch on £500-£2000 videos. They also open up the world for much more experienced directors if you have bigger budgets.