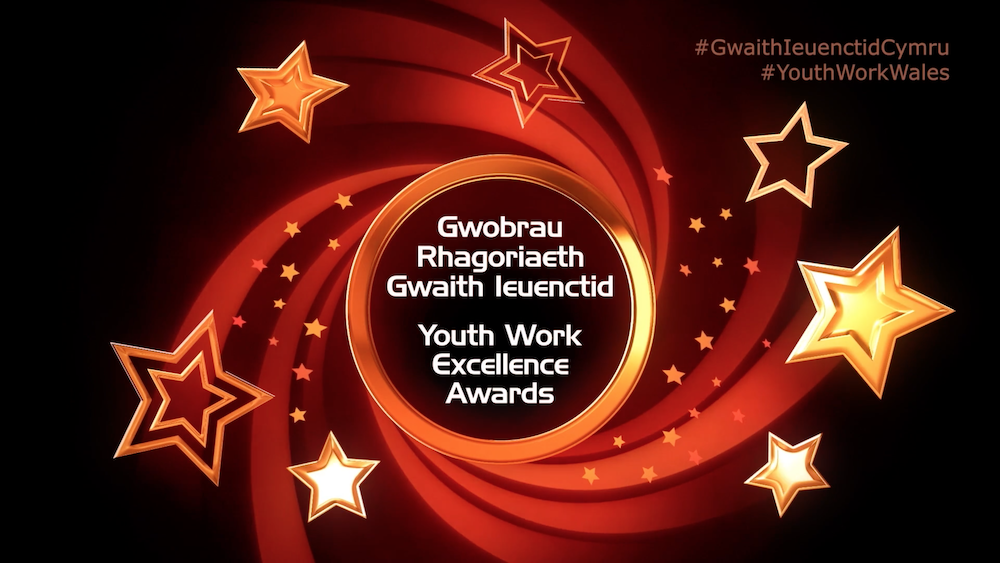 For the last 6 years, we’ve had the pleasure of being able to create the videos for the Welsh Government’s Youth Work Excellence Awards ceremony. The awards celebrate multiple projects and individuals within the youth work sector across the whole of Wales, often reaching up to 27 individual nominations.  Each nomination requires a 1 minute video that explains the work that they have been doing either as a group/project or as an individual as well as explore the impact that the work has on the young people who use their services. Each of these videos will then be compiled into their categories to make a full category nomination video that can be shown on the night of the awards ceremony.

Logistically, this project is a difficult one to manage and it requires a lot of pre production and organisational work. There are up to 27 different locations all across Wales that we need to visit in order to film the nominations which in turn means that there are a lot of people and schedules to work around.

Due to the busy schedules that we are sometimes faced with during these filming days, it’s important that we have a rough idea of who and what we are able to film during our visit to their locations. It helps us to speed up our production times and reduces the risk of people having to leave mid filming, especially as we are sometimes having to capture the young people during a small break during their day. This is why having those pre production phone calls with the nominees are crucial.

This project requires quite a quick turnaround. We are often working through the edits whilst simultaneously still filming a number of nominees. It’s important that your editors all follow the same workflow structure with a project of this size in order to avoid confusion and to keep your project files clean and legible. We designated one editor to the initial edits this year, this allowed us to have one person working on the edits at all time, ensuring that we hit our quick turn around goals.

Each nomination category video contained up to 3 nominees films that had been compiled separately, a number of animated effects and assets and subtitling. Having one editor compile these initial films allowed them to ensure that each of the films were following their ‘tick list’ that meant each film was reaching the same stage of completion.

We adopted a marker process within our project folders, with different colour indicating the stage that the nomination categories were at. This allowed us to start spreading the work more effectively once the filming had been completed. Our other team members would know which films could be graded and which could be combined into the overall award ceremony film.

The final stage of post production was to check over the final entirely constructed award ceremony film. It was important that we didn’t miss any mistakes such as glitches, missing footage and the dreaded spelling mistakes. The final awards ceremony video must have been checked over a thousand times by the end of our post production process.

Communication is, in our opinion, one of the most important things to keep in mind when dealing with something this big. It’s vital that each member of your team knows what is happening, what’s expected of them and by what date. If nobody is on the same page it runs the risk of the whole project becoming an unorganised shambles. It’s important to delegate and set up a system that is easy to follow by each member of the team. We’ve learnt first hand that projects of this size, especially ones that celebrate things that are as wholesome as the youth work we’ve seen happening in the various corners of Wales, can be really enjoyable if you’re not stressed about the workload.