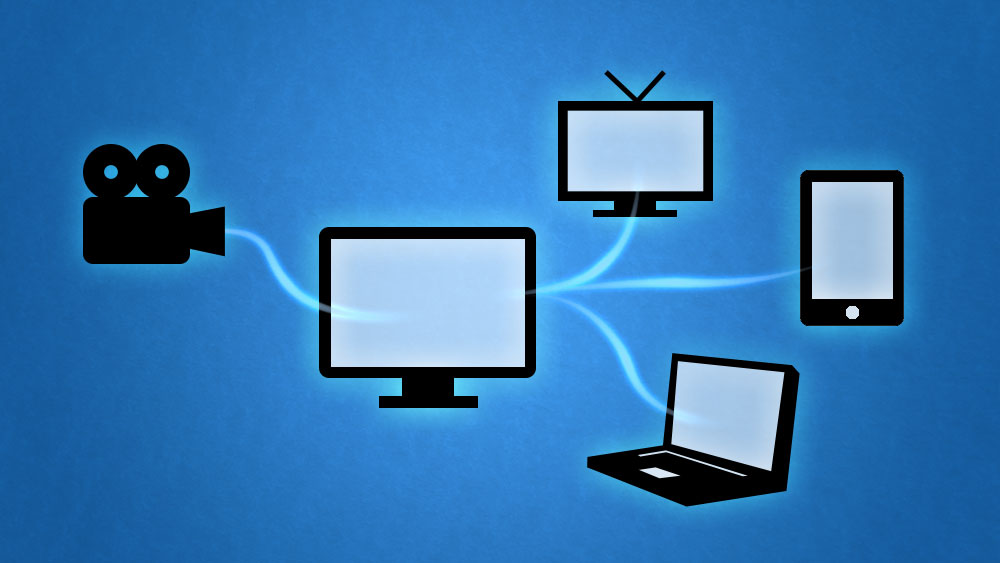 Post-production can take a long time. From the initial edit, feedback, alterations, sound mixing and colour grading, the entire process can take days or weeks to complete. In a tight schedule, an experienced editor can usually get the job done in the shortest time possible. But there’s one potentially lengthy process an editor’s skill won’t have any impact on. That process is transcoding.

Let me start by saying transcoding is far from the most exciting aspect of making a video. In fact it’s easily the most tedious and sometimes time-consuming aspect of any project. We love filming. We love editing. We love to see people enjoying the final video. Unfortunately the transcoding phases in between are a lot less interesting but as vital as every other stage. But what is transcoding?

Put simply, transcoding is the process of converting one video format to another. Video formats come in all shapes and sizes, each designed for their specific use. There are formats designed to limit memory space, stand-in formats for editing, or formats to maximize image quality regardless of size. Then there are delivery formats more suitable for uploading straight to the web or for sending to broadcasters.

During post-productions, video footage can go through any number of formats before the final delivery. For example, the video recorded on a camera is usually unsuitable to edit right away. So before editing can begin the footage would need to be captured and transcoded. The more footage you have the longer this can take. It’s always best to start this as soon as possible to avoid delaying the edit too long.

On occasion a variety of formats are needed, some more suited for extensive post-production like After Effects or a heavy colour grade. Again, all of this inevitably adds to post-production time.

For production companies, there are a handful of options to limit the time of transcoding, all of which are software or hardware related. Certain video softwares are faster than others, and a high-end machine would produce quicker results. For huge volumes of work and tight deadlines, it’s sometimes better to outsource to dedicated render farms – though these can get rather pricey. Camera and software companies are trying to find ways to speed up the process too. Some cameras record in editable formats, and some editing software try to read any type of video you throw at them. But in most cases, transcoding is still an unavoidable process so it’s important to allow enough time for it.

As with most things, we only really notice something when it turns out wrong. Videos transcoded to wrong formats can range from minor inconveniences to rather costly mistakes. For videos indented for YouTube for example, a wrong format can mean unusually lengthy or failed uploads. TV ads sent to broadcasters in wrong formats can mean long delays and additional fees. It’s the duty of the production company to transcode the videos to the correct formats. But when a video goes live without any hassles, it makes having to endure through the less exciting phases all the more worth it.