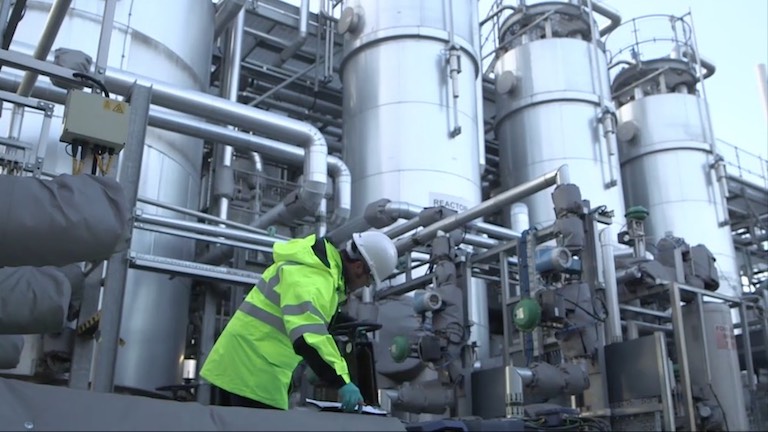 It’s always surprising how often this comes up in discussions with clients and fellow production companies. And the truth is different production companies will have different terms and conditions laid out to cover this. We know of some clients who’ve had videos made for them in the past where ownership has become a big problem. We have also encountered our own issues when it comes to uncertainty of who owns what footage. So regardless what is written in the next few paragraphs, the most important advice we can give is to get the issue of ownership addressed before you agree to anything.

We like to think our terms and conditions are fair to both parties. However when it comes to clients who already have their own set of terms, we are always willing to work together to make sure everyone is happy. In the majority of cases there are never any issues. I like to think most production companies will be willing to compromise on most things, as long as it is agreed beforehand.

But lets address the main questions:

Who owns the final video? And who owns all the footage?

I’ll be honest the answer to these questions will change based on the company who is producing your video (exactly why the question of ownership should be addressed at the start of the process!). However I can only tell you what we do. I would say this is what most companies do today but I cant find many talking about it in much detail.

For us it’s easy. We create a brief that details exactly what we will be supplying. This includes the length of the video and where it will be shown. We supply a video based on those terms for the agreed costs of everything included.

Ownership of that video passes to you.

In 99% of cases this is what happens and it works great.

The problems arise when the video usage changes. For example, if originally your video was intended to be used online but later down the line you decide you want to use that same video as TV ad. Unlikely perhaps but it does come up. This would be a change in usage. I think I’d need a whole day to put it into a coherent blog about exactly how usage works! So for now I’ll keep it short.

Essentially video production is a creative industry and unlike most industries that produce a product, we instead produce an idea. To produce that idea can involve 2 people or dozens of people. And like any industry we have our own rules and unions. A key element of the rules is rates of pay. Depending on where that idea will be seen and how many people will see it will have a huge effect on those rates. The usage of a video is vital when getting a costing and understanding it when you take ownership of that video.

So on completion of the project the video is yours. We pass these clearances over to you, safe in the knowledge no one is going to sue you.

But don’t worry too much; in the majority of cases there won’t be any extra costs as usage cost wont apply. We’ve had clients make an online video then decide they wanted put it onto 500 DVD’s. The only added cost was the direct cost of the DVDs themselves. But its certainly worth checking beforehand. Especially if the project features actors, voice over artists or music.

Hopefully after working with us you’ll have no problem calling us up and asking our advice.

This brings us to the next question: who owns the raw footage? This is perhaps a little more controversial… You can read our article on that subject here!