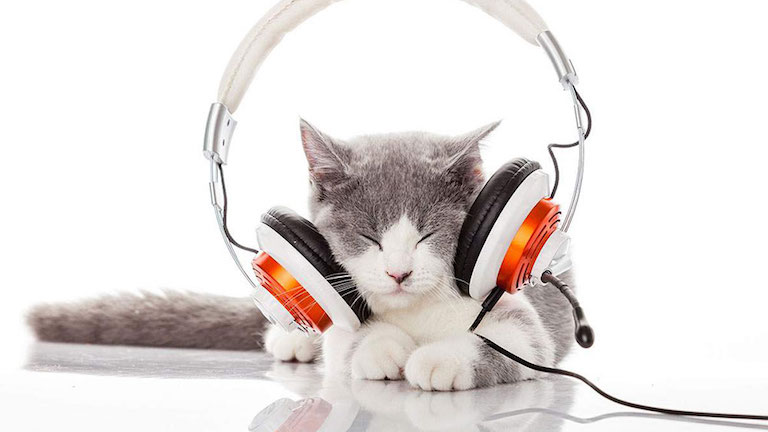 For some, capturing quality sound is an easy part to overlook. It tends to be the afterthought, when in reality it’s just as important as the images on screen. Audiences may or may not pick up on a bad shot, but they will most definitely notice when it’s difficult to make out what everyone is saying amongst the background noise. We believe sound recording is just as significant as the images we capture. This article will explain in more detail why sound is so important and how we go about recording the best quality sound.

If the final video is not intended to use the actual live sound (or what we refer to as ‘diegetic sound’) or perhaps it is planned to be voice-over heavy, live sound recording may not be essential. But if the video involves a lot of interviews or sync sound, good audio capture is absolutely vital. With footage a good editor can normally cut around the odd dodgy shot; but with sound this is near impossible. If a mistake is made with sound, it’s far harder to edit it out without the viewer noticing. Therefore it’s essential that we capture a good sound or it will render the footage pointless.

So how can we assure we are getting good sound?

First thing to think about is location. We’re meticulous when we’re deciding where to conduct an interview, as there are numerous different things that could affect the sound. We must ensure that there aren’t any people talking near by, an echo, wind, loud traffic or machinery nearby. Microphones can be extremely sensitive and are capable of picking up noise that the human ear wouldn’t hear. Our minds are also pretty effective at filtering out background sounds in real life, whereas with recorded sound; a voice can easily get lost amongst the noise. So we don’t start an interview until we’re sure that sound disturbance will be kept to a minimum.

To allow us to capture the best possible sound whilst recording an interview, we always have a crewmember monitoring the sound. This could be one of the camera crews, the interviewer or a dedicated sound recordist. This means that during an interview, they can monitor sound levels and notify the others if the microphones are picking up any unwanted noise. The interview can then be paused until the unwanted noise passes, or asked to go again. Of course this can sometimes spoil the flow of a good interview, but it’s a far better alternative than finding out the sound is unusable later on.

There are also a few options for what microphones to use. During filming we tend to record sound on either a directional boom mic (the one that looks like a grey cat hanging from a pole) or wireless lapel mics (these are the small mic that clip on the clothes). Each option has their strengths and weaknesses depending on the situation. In most cases the sound recorded from a camera’s built-in microphone is rarely good enough, and should be avoided for interviews. As well as picking up every adjustment (and breath) the camera operator makes, built-in mics tend to pick up every other sound in the room too. So it’s always better to use dedicated equipment.

During post production we can edit and mix most sound in house. But for more advanced processes, we use many talented sound technicians who can deliver top quality service. Sound really is a specialised skill. It’s also worth considering how the sound could be used creatively in the edit. Whether it’s the music, live sound, voice over; sound design can be such a powerful tool when used imaginatively. This is something perhaps we can discuss in a future blog. But it’s all pointless if you don’t get good quality sound in the first place. There’s only so much you can do to sound in post, which is why it’s vital that we record the best sound on the shoot.